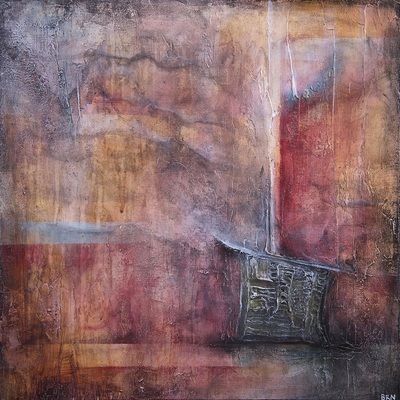 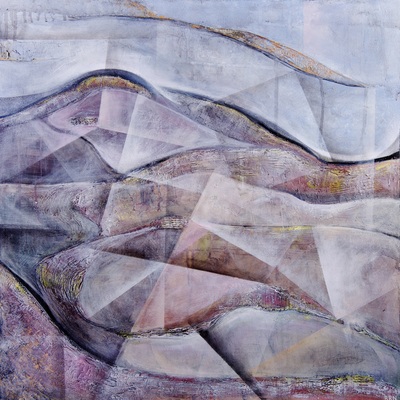 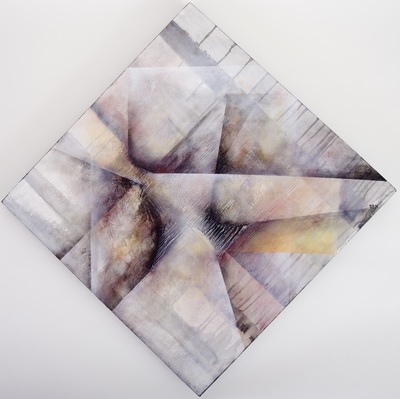 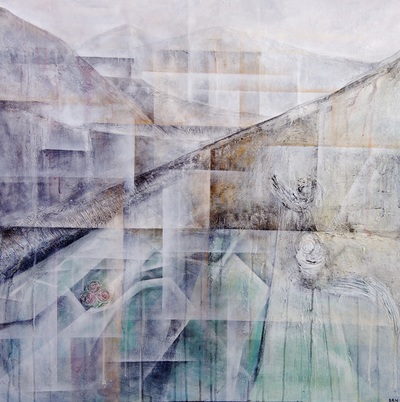 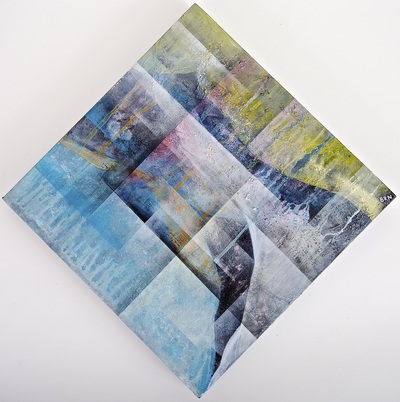 (A?)phantasia
2015
Series created during a three-month residency at the Confluence Gallery in Twisp, WA.

This series explores the intricacies and limitations of memory and the properties of the "mind's eye." Through examining specific, personal recollections, I attempt to represent how imagery is stored in memory and how our memories affect the way(s) in which our relationships to/with places grow, change, and become more complicated over time.

While researching the properties of memory, I came across two psychological phenomena that greatly influenced the course of my work. According to multiple studies, the process of recollection is similar to the childhood game of telephone; frequently one recalls not the original event, but rather the last time s/he remembered the event. Therefore, memories are often distorted by time and periodical recall. I was also fascinated by aphantasia, a recently identified condition of a blind mind's eye. Imagining how imagery plays a larger role in memory for some, and absolutely no role for others sparked my interest in how widely means and modes of recollection vary among individuals, as well as how my own memory fits into the spectrum.

Each painting represents (a) specific memory or memories associated with a specific place. I have an extensive history with a few of the places depicted, while with others I have a very limited relationship. Some are more recent and some are from my childhood. In one, I depict an unfamiliar place from a dream. My focus, however, is not on the memories themselves; instead I hope to provide some insight into the properties of my own memory and to develop a painted language with which to explore how and what we recall.